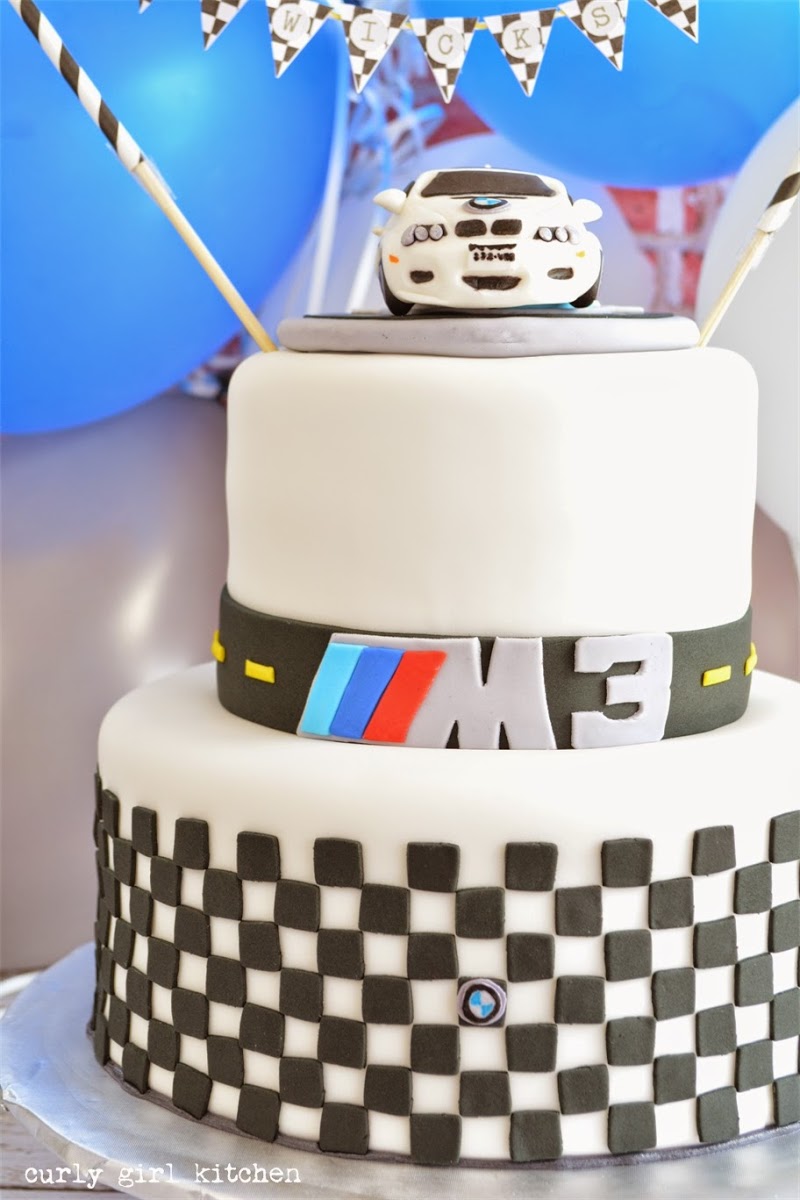 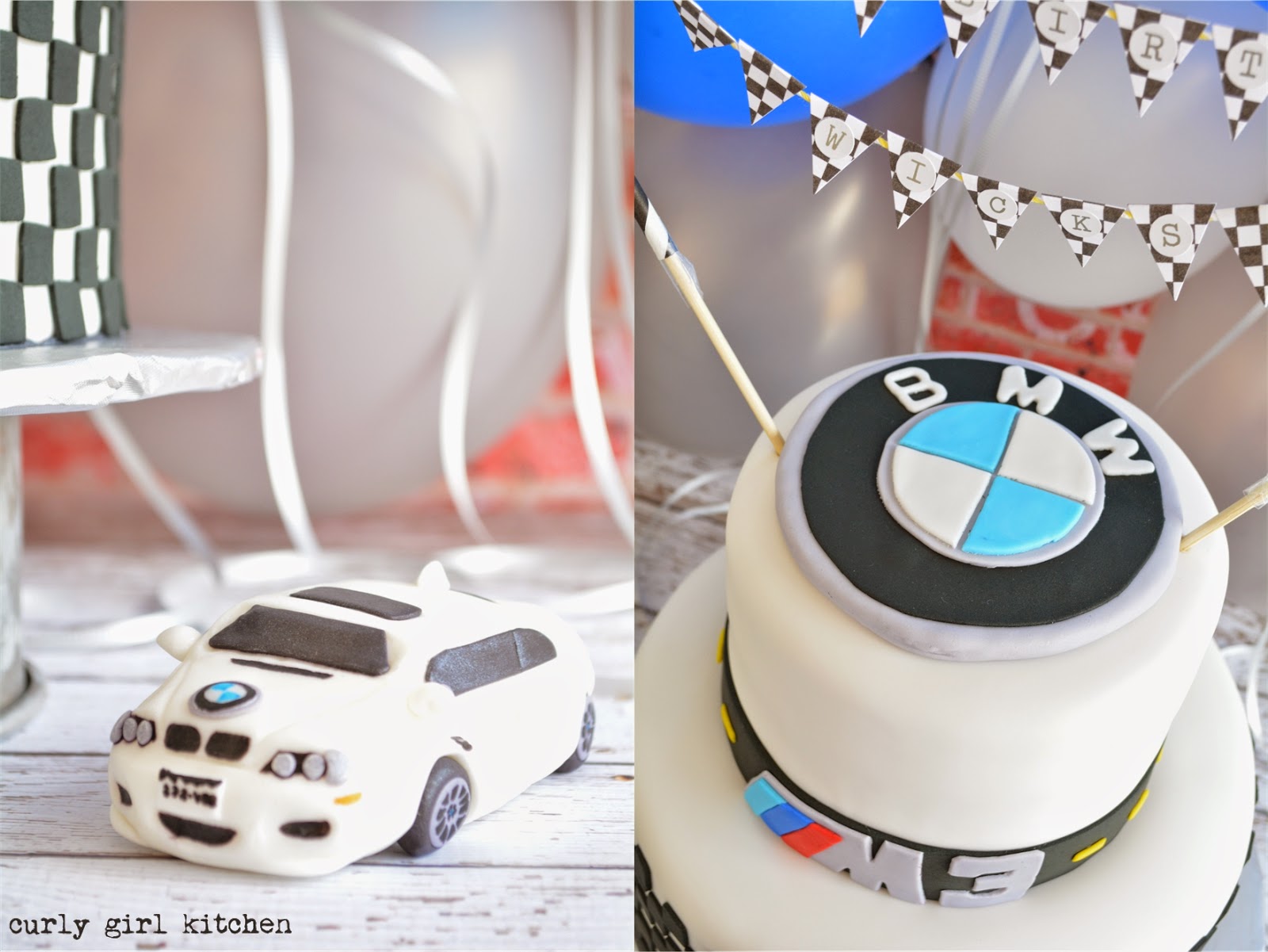 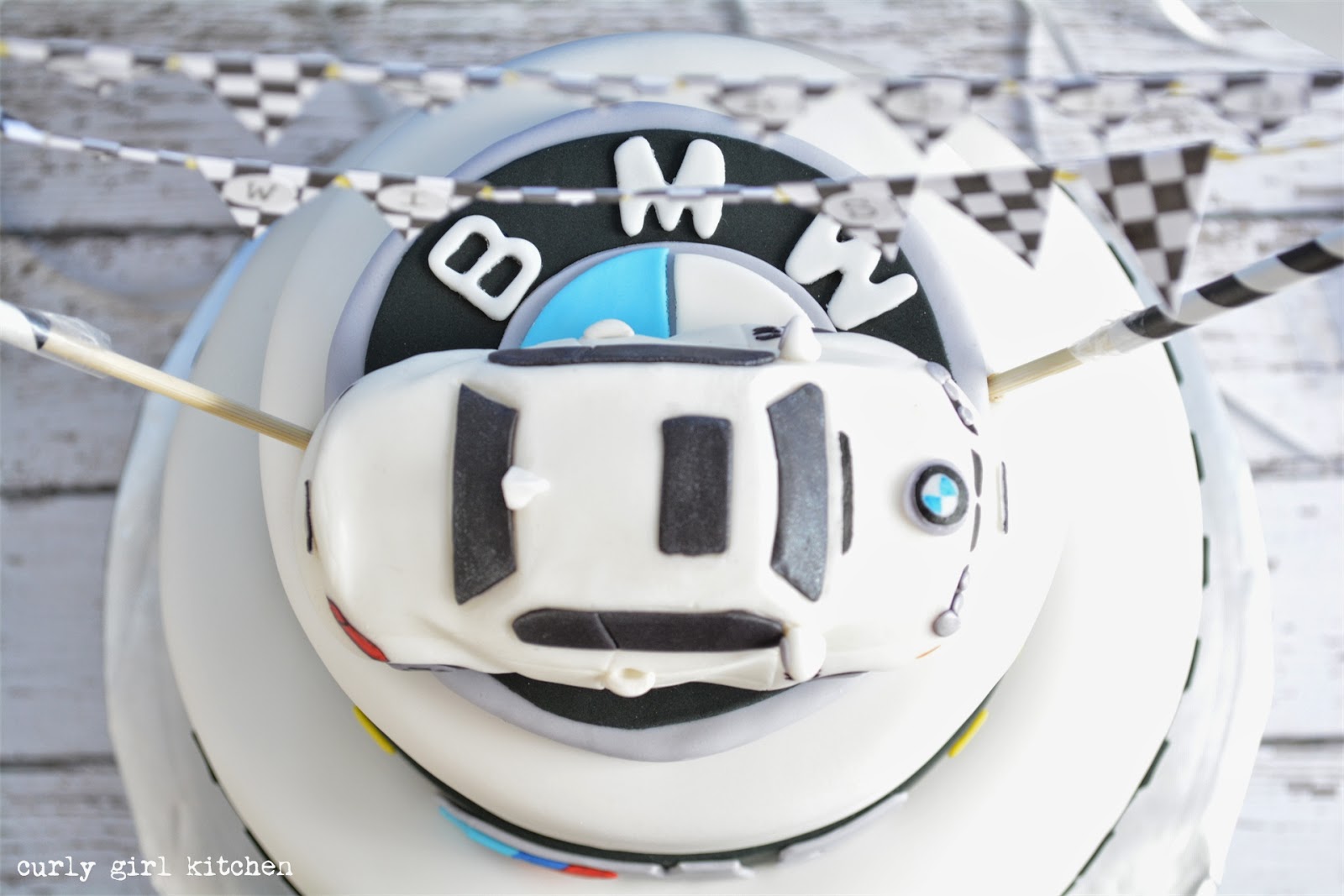 When I met Jamie, he was driving a 1991 Acura Integra that he’d bought for exactly $1,991.00 from a rather eccentric owner who was so attached to that car that he refused to consider any other price.  The man even insisted on taking Jamie’s picture with the car before he drove it away, and called Jamie a year or so later to see how “his” car was doing.

I can honestly say that I’ve never felt that attached to any car.  Cars, to me, are evil, money-sucking necessities that I wouldn’t mind doing without if it weren’t for the fact that I need one to get to work and, you know, go places.  But cars just aren’t my thing. 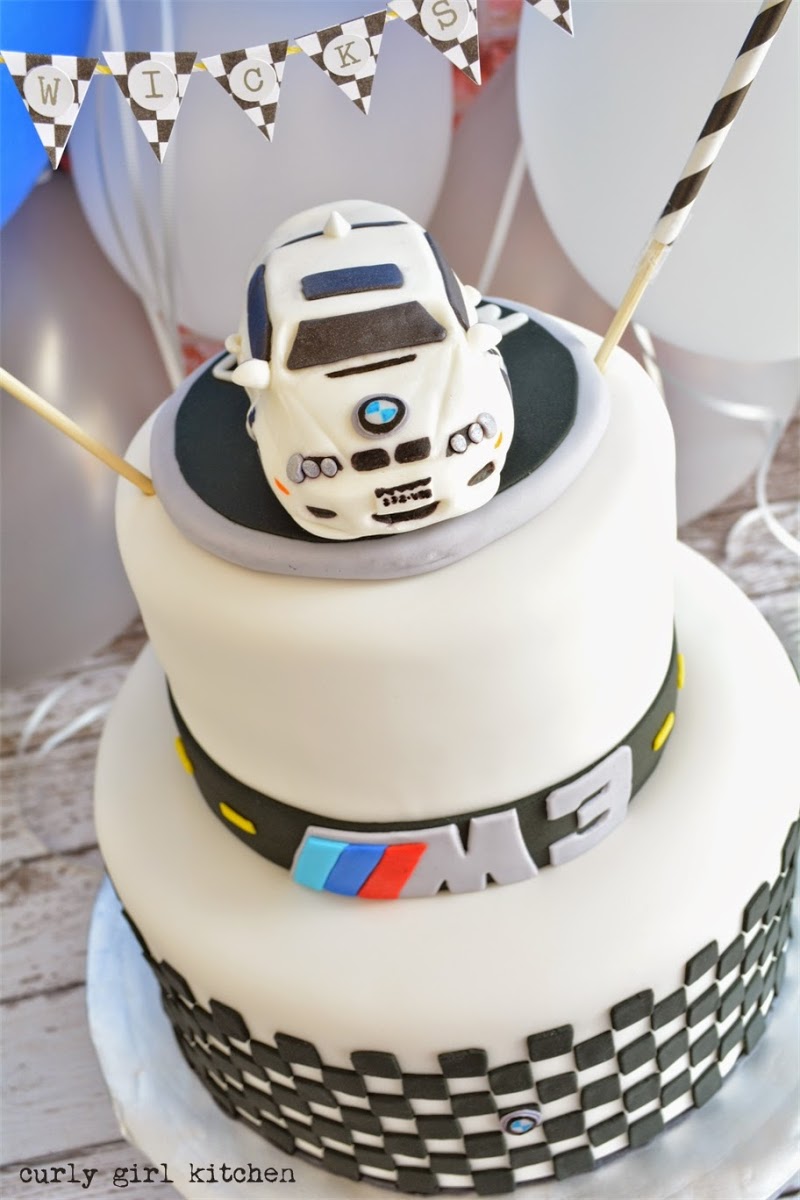 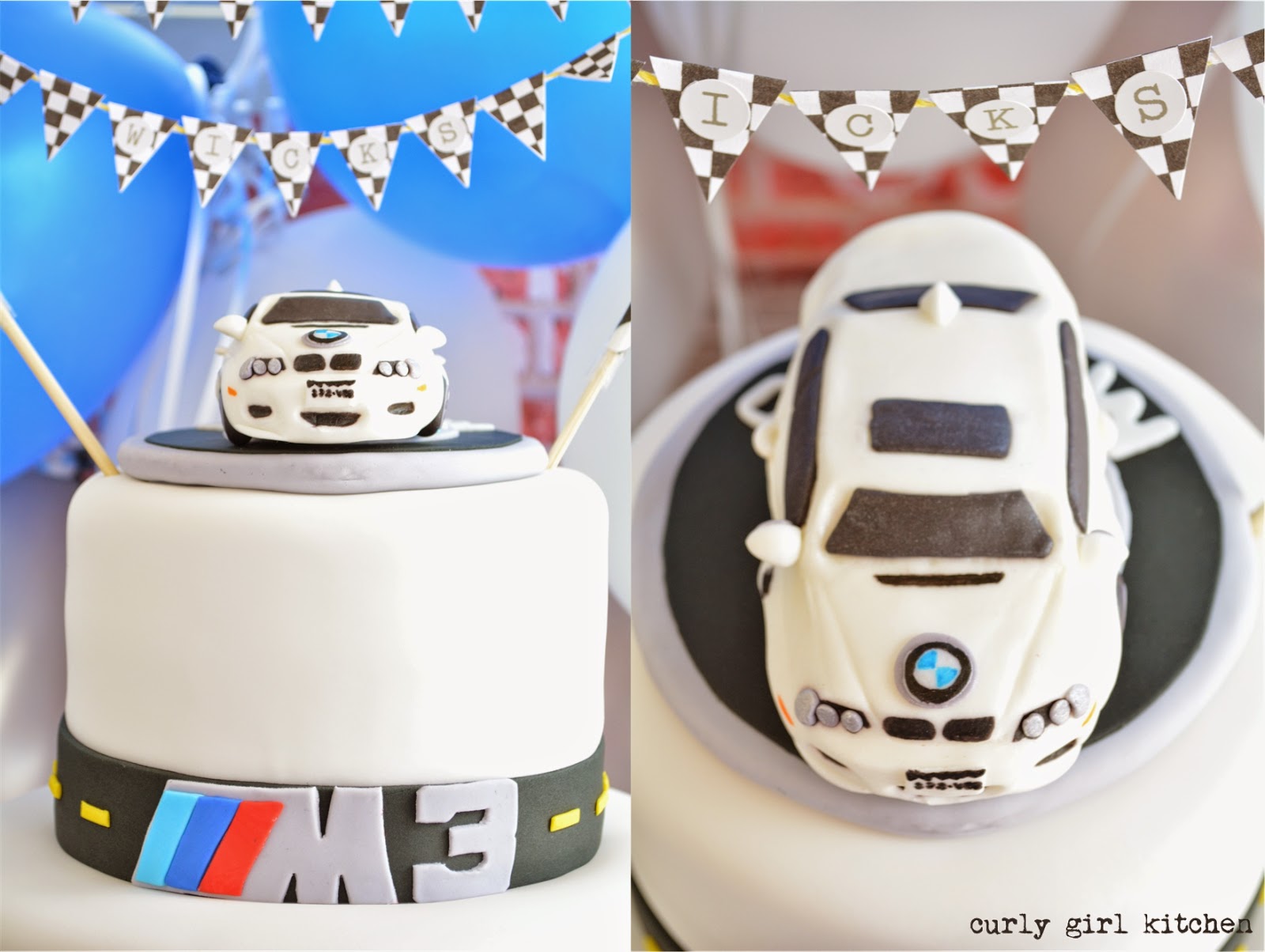 But Jamie is all about cars, and after driving the Integra for years, he was looking for an upgrade.  And finally he found the exact car he was looking for – a used BMW M3, white with a black and cinnamon interior – but it was in Ohio.  So that very weekend, we took a one-way flight to Ohio, signed all the paperwork and the car was his for us to drive back to Colorado.  I say “us”, but really it was just him doing the driving on that road trip, because at 35 years old, I have yet to learn how to drive a stick.

His 40th birthday was last week, so I planned a surprise evening downtown with all of our friends.  We met everyone for dinner at Cru Wine Bar, then went to a show at Comedy Works, and then back to the wine bar for cake and drinks.  And when I carried the cake down the steps of the wine cellar at the bar, I have never seen a more stunned look on his face.  I honestly think he was more thrilled over his cake than he was about the new watch I gave him a few days before.

Turning 40 is a big event, so the cake had to be really special.  The BMW design is one I’d been sketching and thinking about for a year and a half, and I was so excited to finally try to pull it off.  It was also the first all-fondant cake I’ve ever done, so I was nervous, wanting everything to be perfect.

One Sunday a few weeks ago, Jamie was gone for the whole day so I took the opportunity to model a fondant replica of his car, then on Friday afternoon I frosted the cooled cakes (chocolate espresso cake with mocha dulce de leche buttercream) to prep them for their blanket of fondant.  I must have watched at least a dozen tutorials on covering cakes with fondant before I finally worked up the courage to just do it, and I was really happy that I managed to get them covered fairly smoothly, although I think that trimming the bottom edge perfectly evenly will take a little practice.

With the cakes covered and stacked, the “fun” part of the decorating began, and I spent what felt like half my life sticking all those little black squares (more than 150 tiny squares) onto the bottom tier.  For the top tier, a fondant road encircling the base with the M3 logo on front, the BMW logo on top, and the fondant car and checkered flag bunting completed my design.

The surprise evening was a great success, and I loved seeing him so happy and having such a great time with all our wonderful friends.  And 40 or not, you’re never too old for balloons on your birthday. 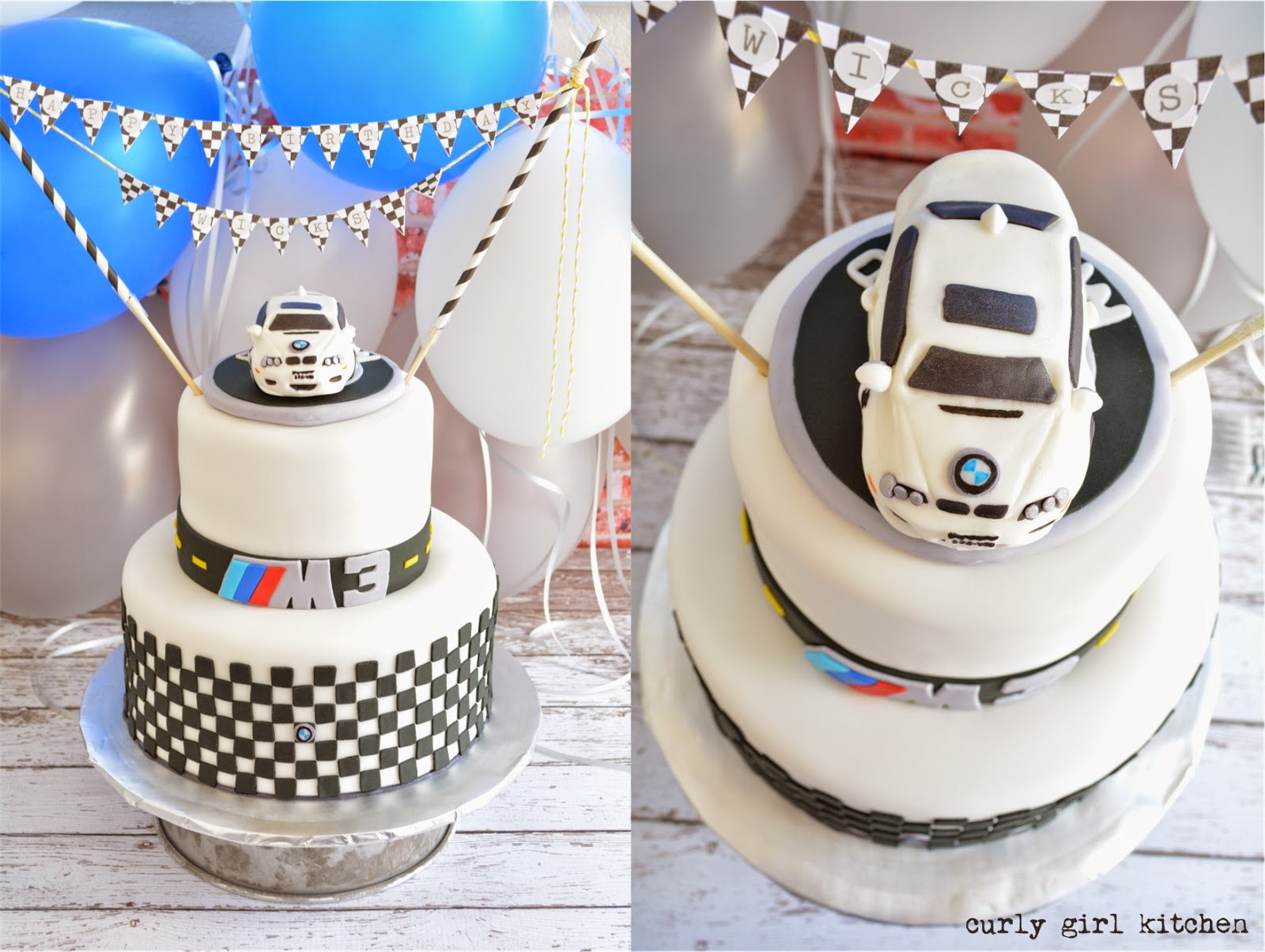 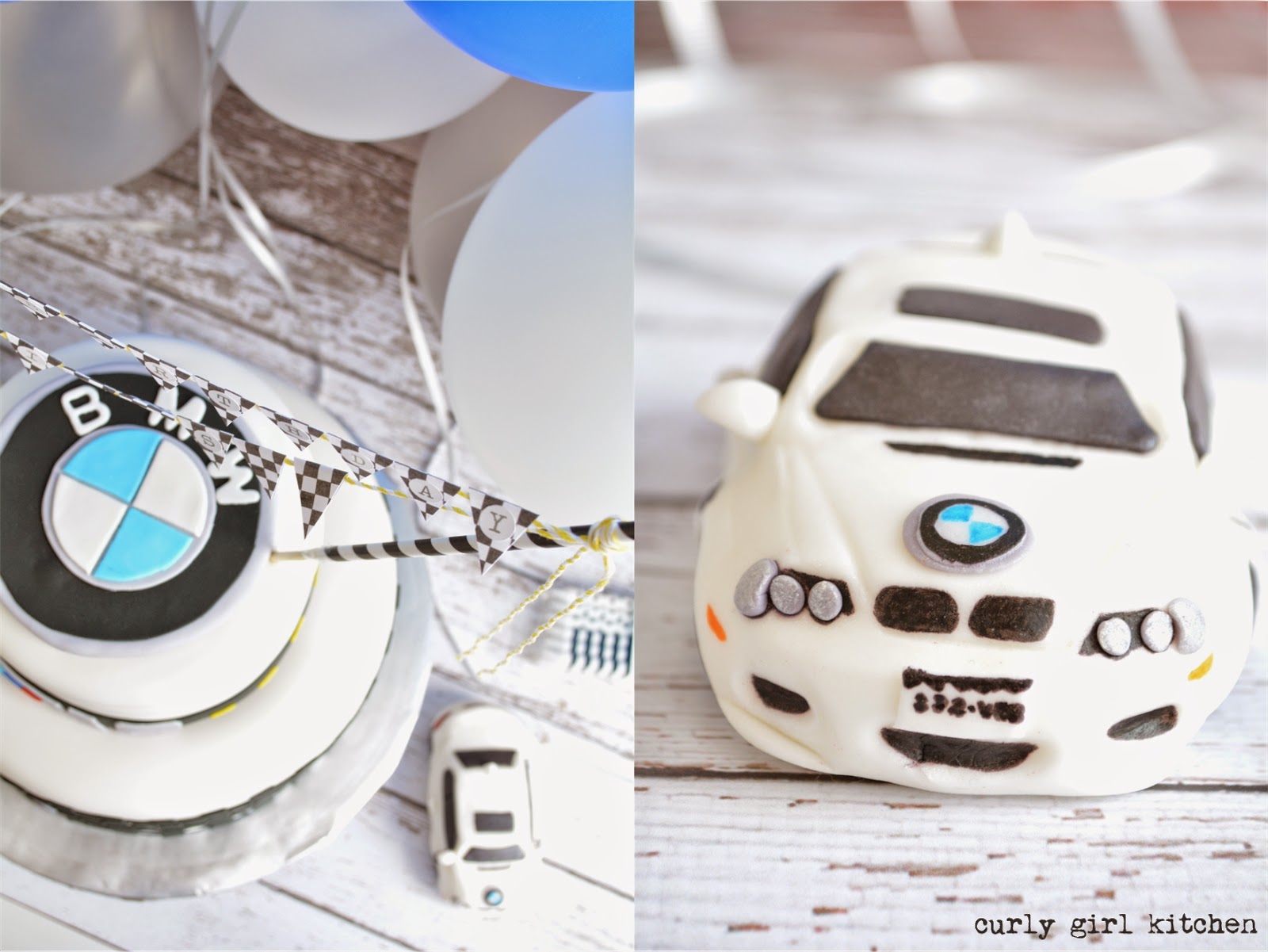 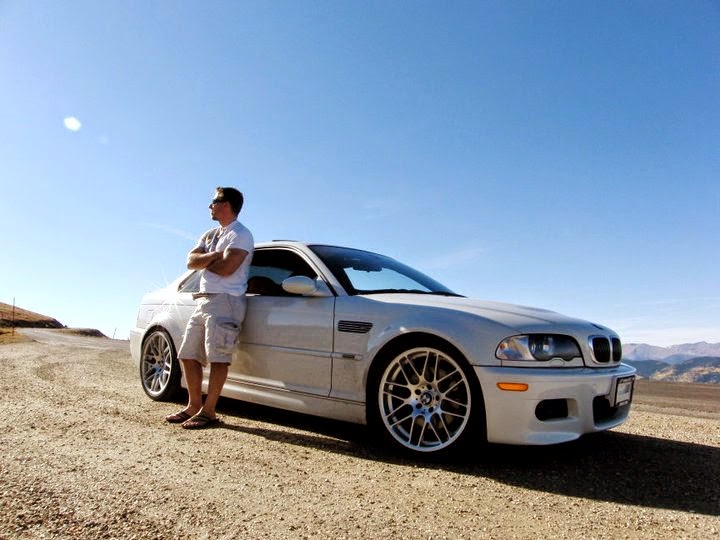 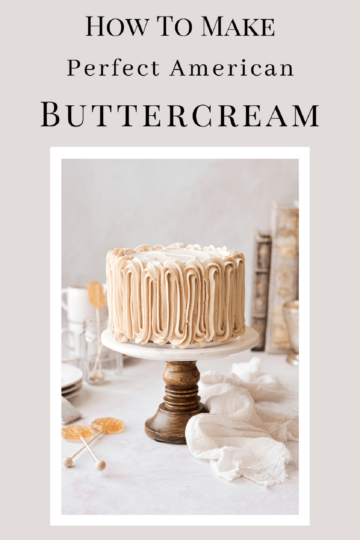 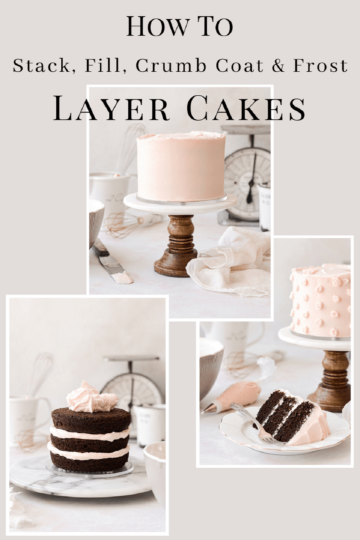 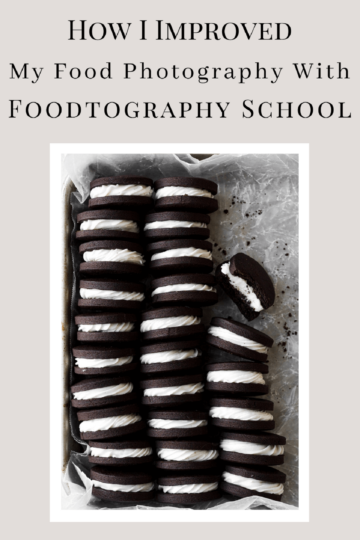 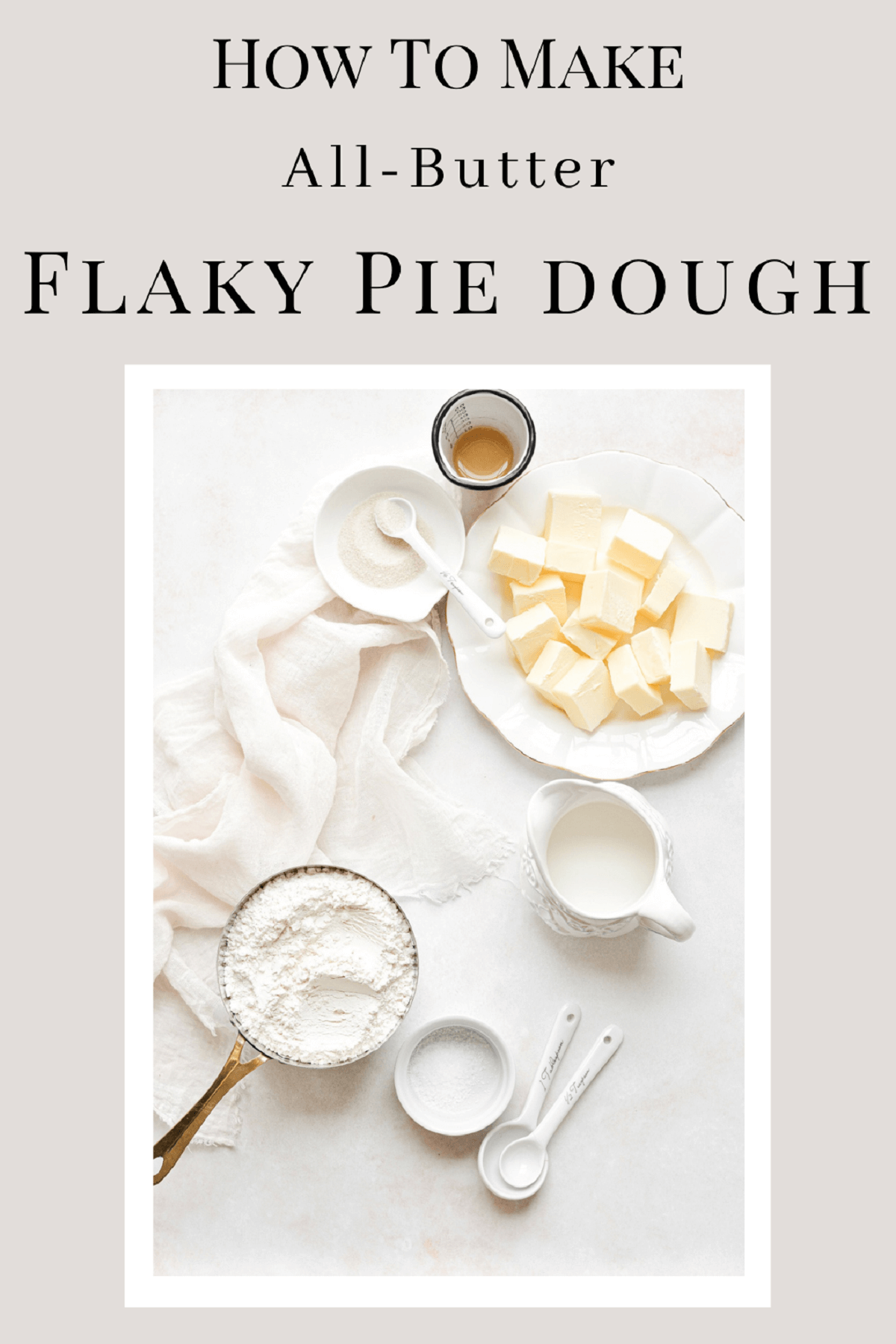 We use cookies to ensure that we give you the best experience on our website. If you continue to use this site we will assume that you are happy with it.OkNoPrivacy Policy