One of my most beloved cake recipes is for this Snickerdoodle Cake. This is a buttermilk cake with butter and cream cheese in the batter, for a rich, moist and dense cake that’s somewhere between a cake and a cookie. It’s frosted with cinnamon vanilla bean buttercream and sprinkled with cinnamon sugar, and has become a favorite cake with everyone who tastes it. This cake deserves to be made again and again, especially in the fall.

This site contains affiliate links.  This means that we may make a small commission if you purchase a product using those links.  This in no way affects our opinion of those products and services.  All opinions expressed on this site are our own.

The Flavor of Snickerdoodles

So before we get into making this Snickerdoodle Cake, let’s talk about snickerdoodle cookies. Snickerdoodles are soft, chewy, sweet and spicy cookies that are coated in cinnamon and sugar. They taste like butter, cinnamon and vanilla. They’re also tangy, from the addition of the leavening agent, cream of tartar. That tanginess is what sets them apart from every other cookie, giving them their own unique flavor.

Snickerdoodles have been around since the 1800s, and their name is half the fun (the other half being how fun and delicious they are to eat). They are likely Dutch or German in origin, and their name may have come from the German word Schneckennudeln, which roughly translates as “crinkly cookies”. Or maybe it was just a fun and silly word that someone made up!

To emulate that tangy essence of snickerdoodle cookies, I knew that my recipe for Snickerdoodle Cake needed to be made with buttermilk. Buttermilk is acidic and tangy, and it’s the perfect ingredient to both flavor the cake and give it a beautiful texture and soft crumb.

I make this high altitude cake using the standard creaming method. First, I cream together softened butter and cream cheese (which also adds more snickerdoodle flavor) with granulated sugar and brown sugar until fluffy. Then, I add in the eggs and vanilla.

Because this is essentially a pound cake, you can expect your cake layers to be tender, rich, moist, with a velvety crumb that’s a little dense. And while it may not seem like enough batter for three 8-inch pans, trust me that it’s enough.

The buttercream on this cake is spiced with quite a bit of cinnamon, a pinch of nutmeg and salt, and real vanilla bean, although you can use vanilla bean paste also. It’s fluffy and creamy, cinnamony and sweet, and complements the cake perfectly.

An extra sprinkling of cinnamon-sugar on top of the cake adds that cookie essence, since snickerdoodles are always coated in cinnamon-sugar before they’re baked.

When I first made this cake, I placed Pirouette Cookies all around the sides of the cake, piped buttercream roses on top with a generous sprinkling of cinnamon-sugar, and wrapped the whole thing up with a ribbon. People loved this design. I’ve seen so many re-creations over the years with the Pirouettes and the ribbon and rosettes. People have told me how they made this cake for weddings and birthdays and Mother’s Days, and it’s a cake that has become beloved by so many of their friends and family. I love that my cake has been a part of so many special celebrations. 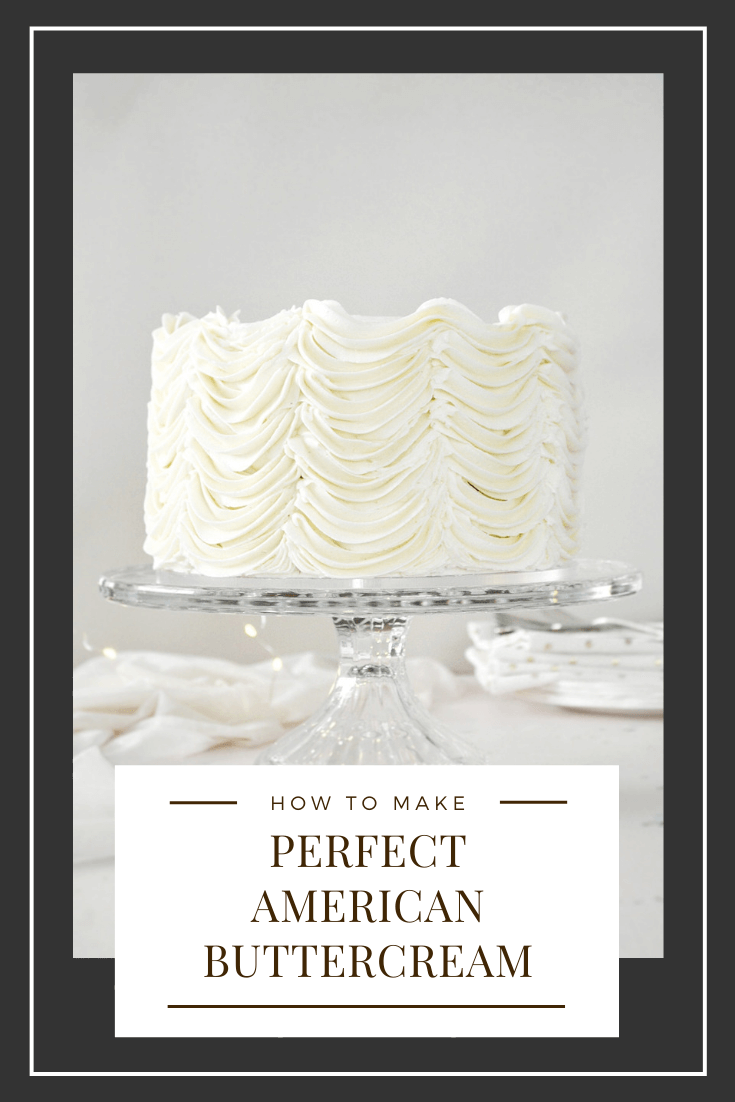 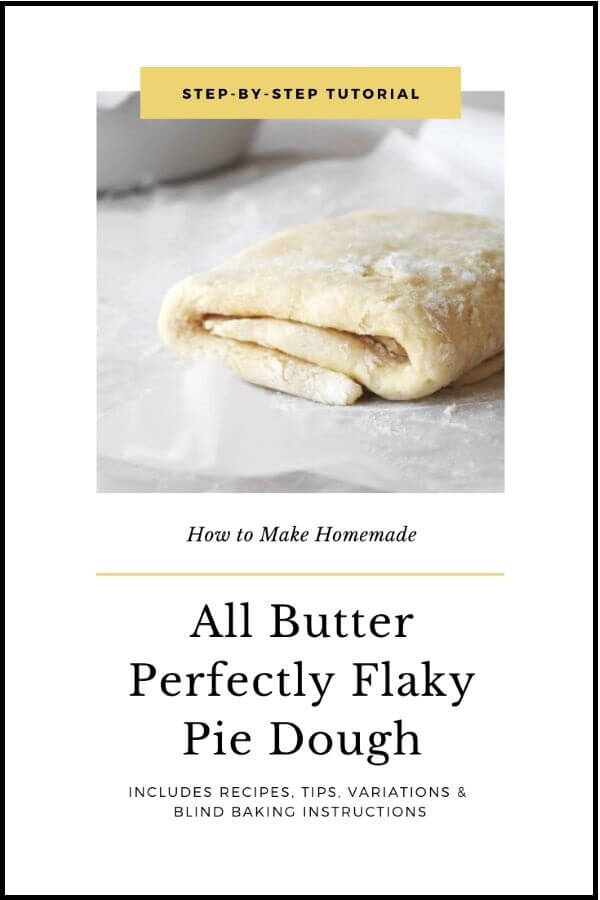